There are several notable non-fungible token (NFT) marketplaces that you may want to consider if you are interested in buying or selling NFTs. Some popular NFT marketplaces include: OpenSea OpenSea 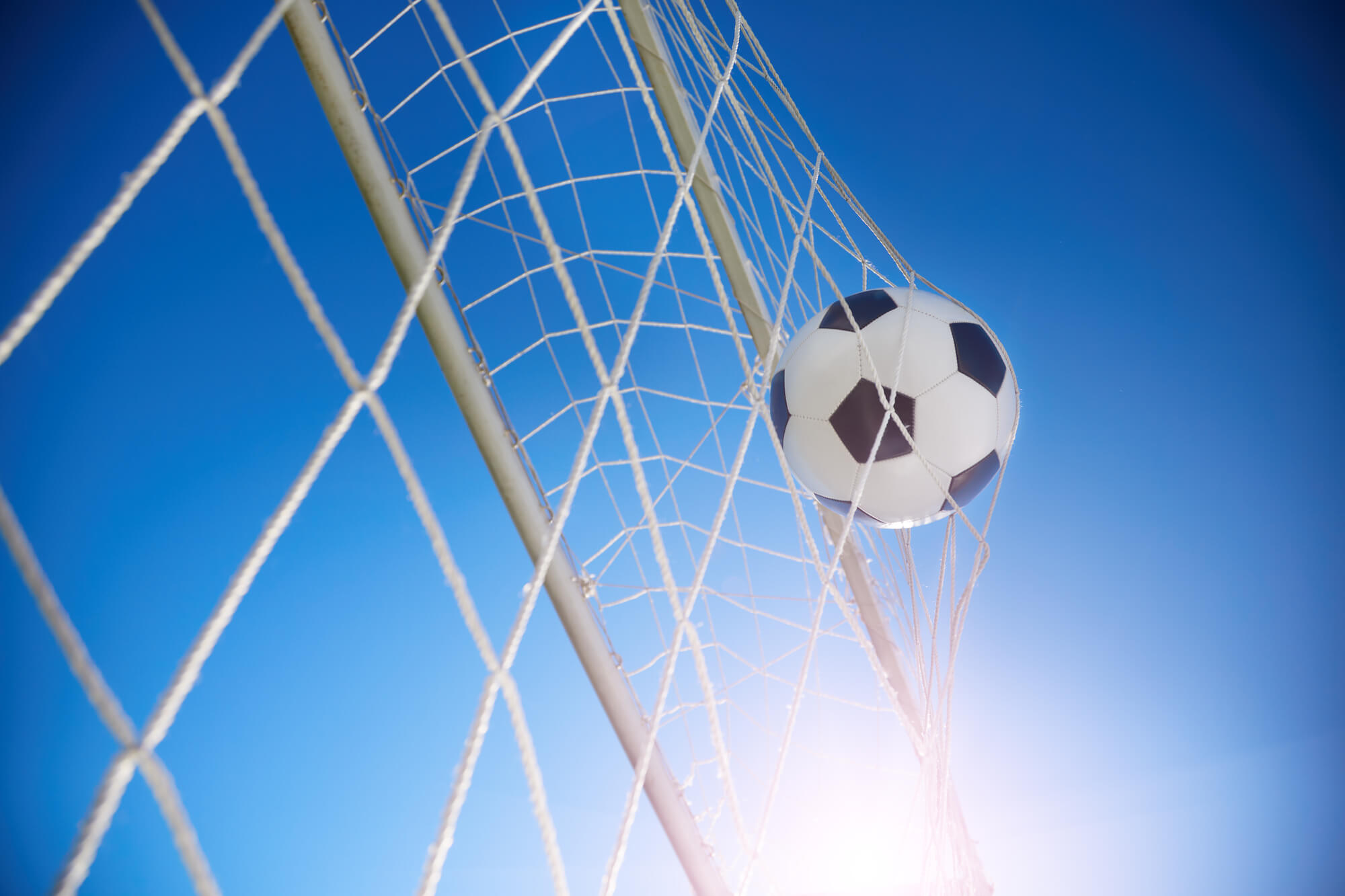 Lionel Messi, one of the biggest Argentinean soccer stars, has announced his participation in Sorare, an Ethereum-based non-fungible token (NFT) gaming platform. The economic details of this deal were not disclosed. However, according to the press release, “Sorare plans to use Messi’s name and image tohelp promote its products.” Lionel Messi has partnered up with NFT game Sorare for their new soccer game Lionel Messi, one the world’s biggest football stars and 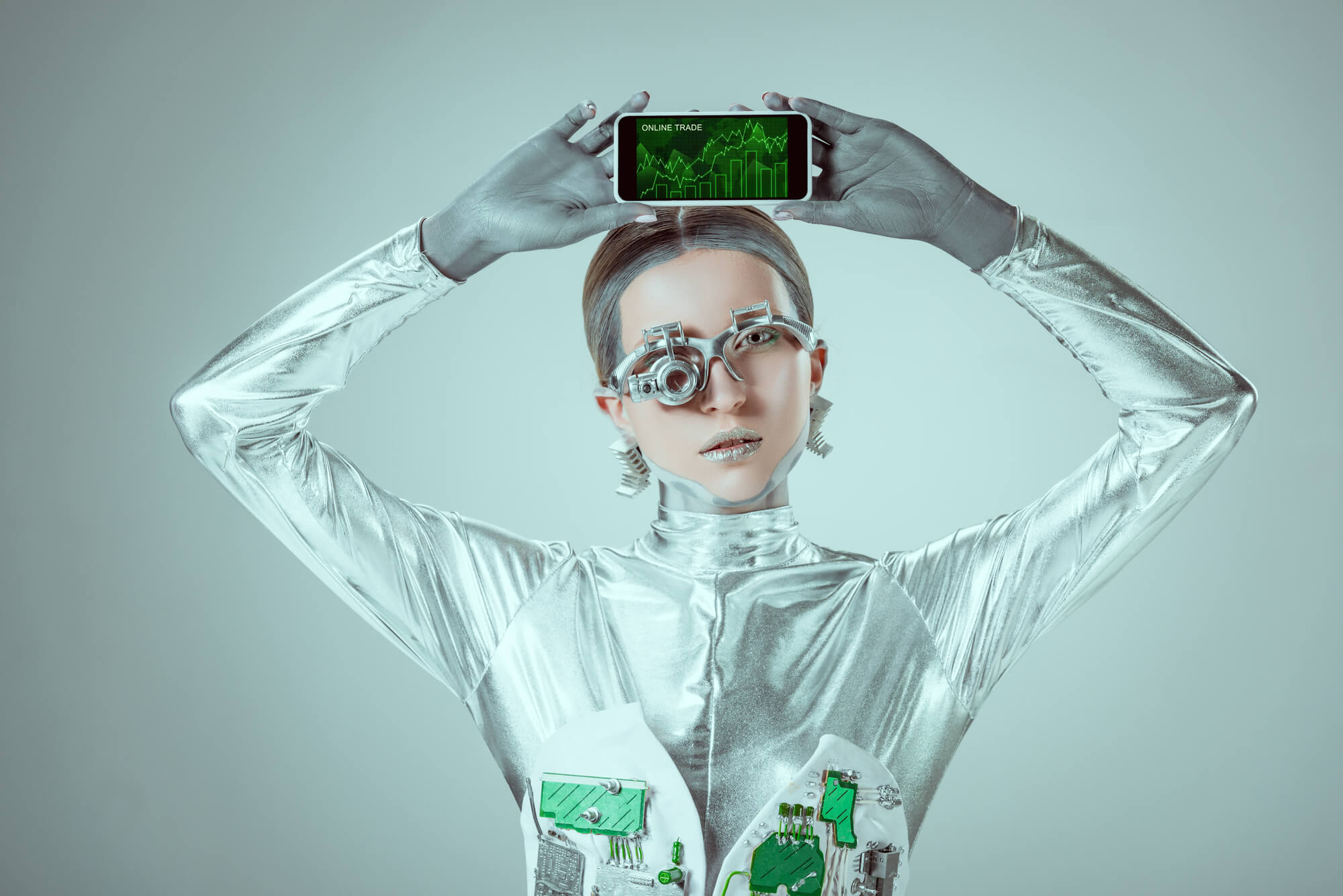 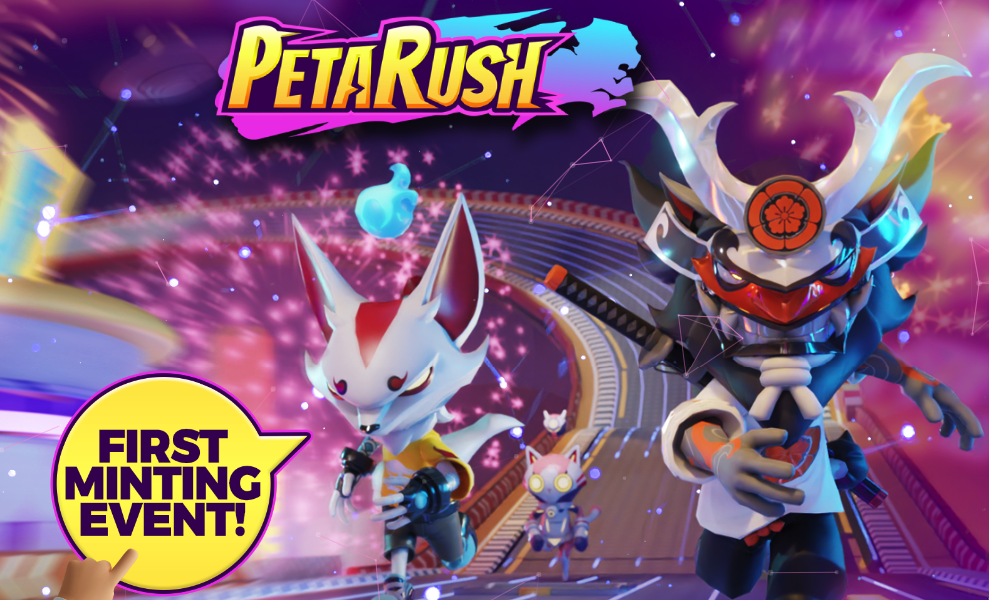 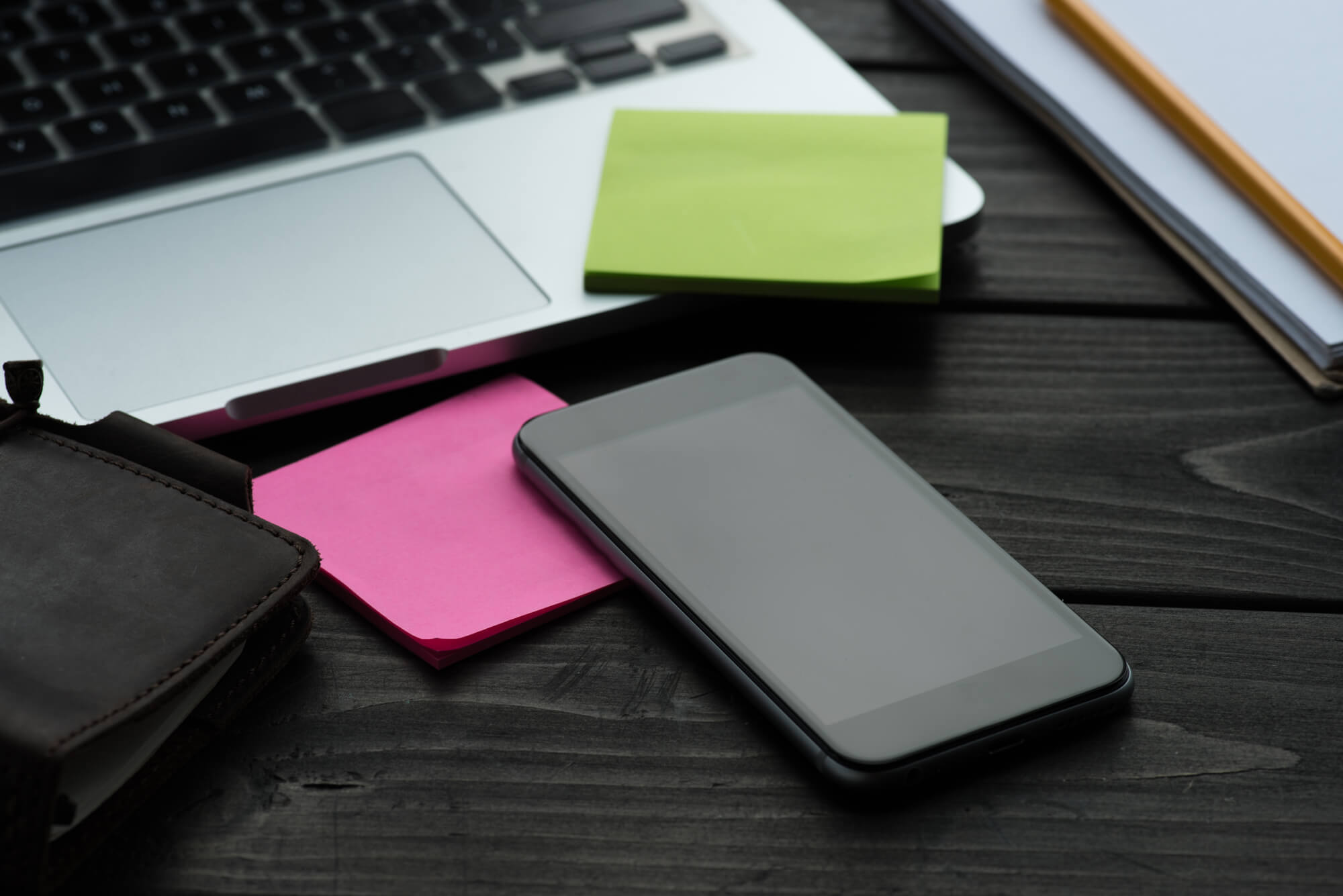 The crypto market has been on a roller coaster ride over the past few years. There have been highs and lows, but one thing that hasn’t changed is the fact